Summary of contents of this page:

Duration: 10 days to choose in September.

This trip is specially designed for fans of the observation of “rare birds”, rare species that are difficult to find in other European countries, or even impossible, but that in Bulgaria they have some specimens. For this the trip makes a circuit through different habitats of Bulgaria: mountains, valleys, black sea coast, and others. We will see the 10 species of woodpeckers that can be found in Bulgaria, He too little owl (Glaucidium passerinum) which is the smallest nocturnal raptor that can be found in Europe, the boreal owl (Aegolius funereus), the gloomy chickadee (Poecile lugubris), saker falcon (Falco cherrug), the royal snipe (Gallinago media) and many others. During the active migration period many other interesting species can be observed.

During the trip they will be accompanied by a local English-speaking ornithologist guide who is in charge of driving the road transfers and guiding attendees through the best areas and positions for bird watching, places known only to local ornithologists. Below we show you the scheme of the rare bird watching trip in Bulgaria: 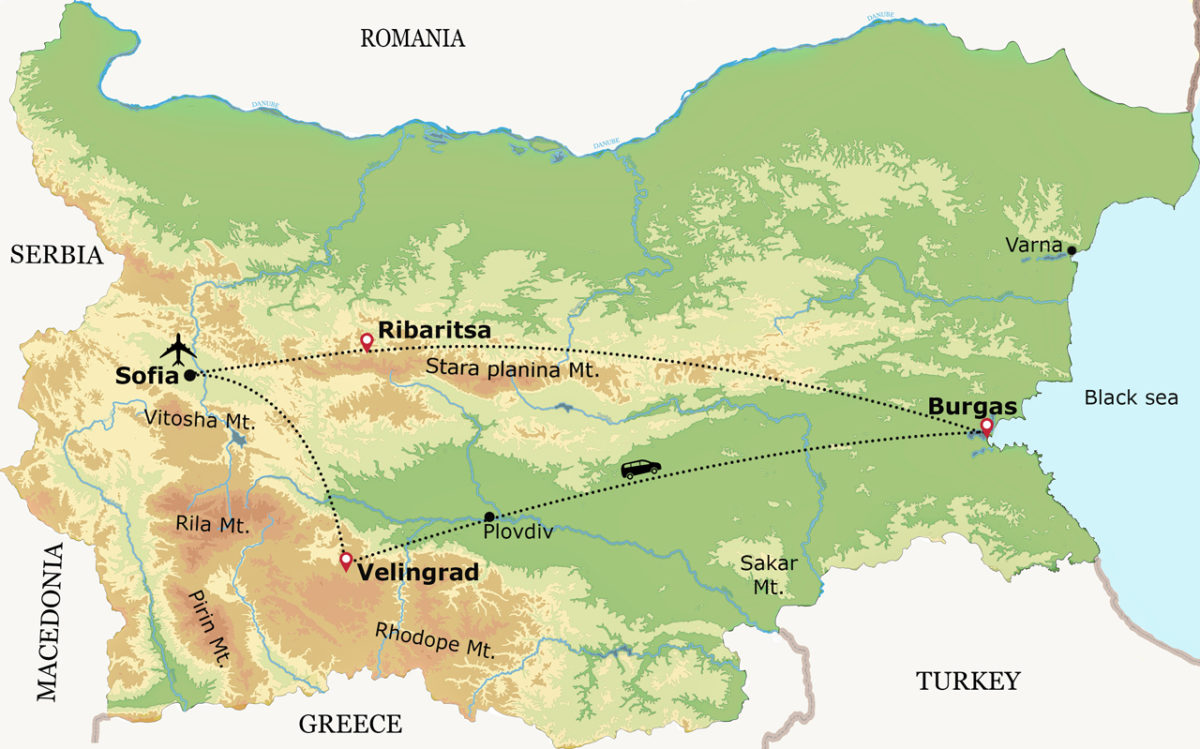 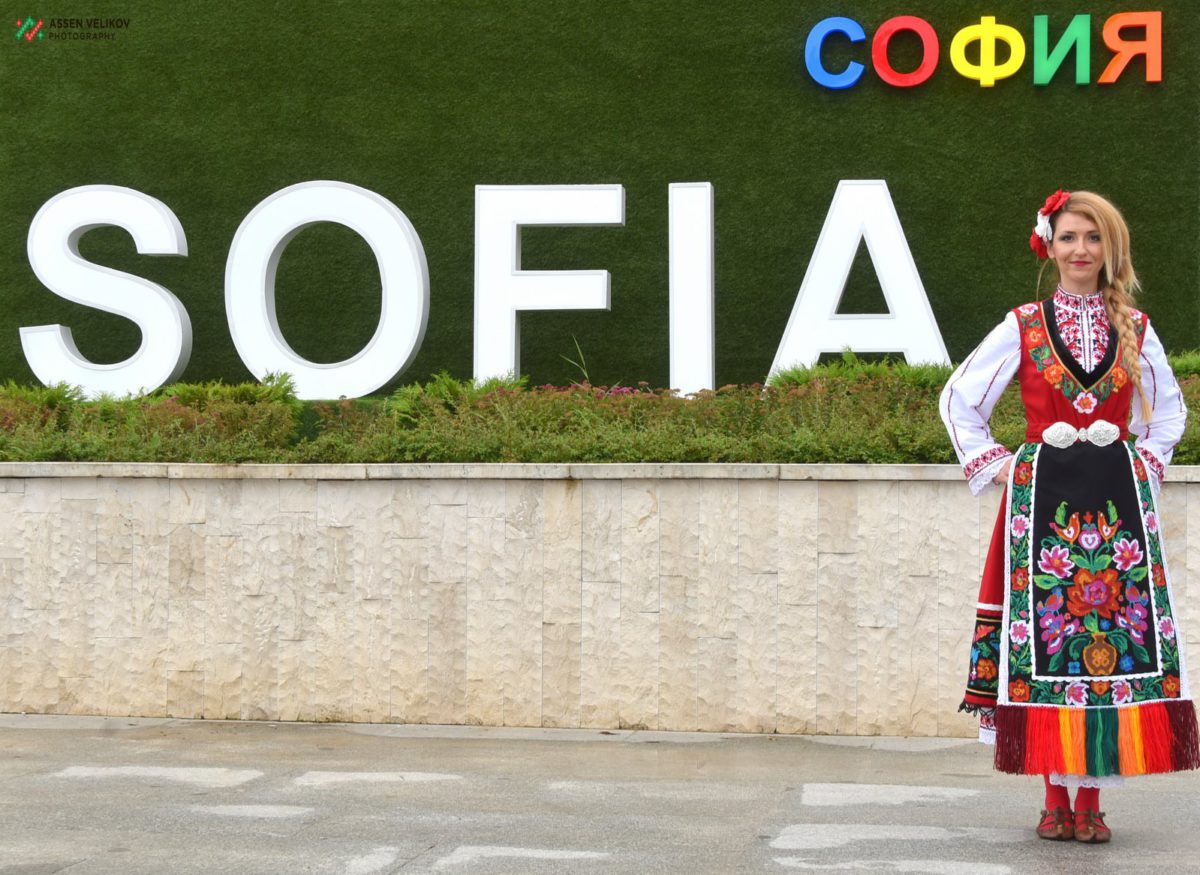 This is a typical Itinerary, for this concrete program, but if you want other dates or duration, please ask us your question.

Day 1: Arrival in the capital, Sofia, Pick up travelers at the airport by the English-speaking guide and transfer to the hotel. Overnight at a hotel in Sofia.

Accommodation in the city of Velingrad for the following 2 nights. 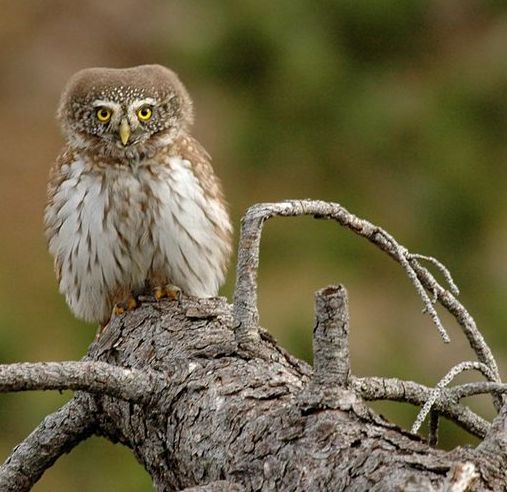 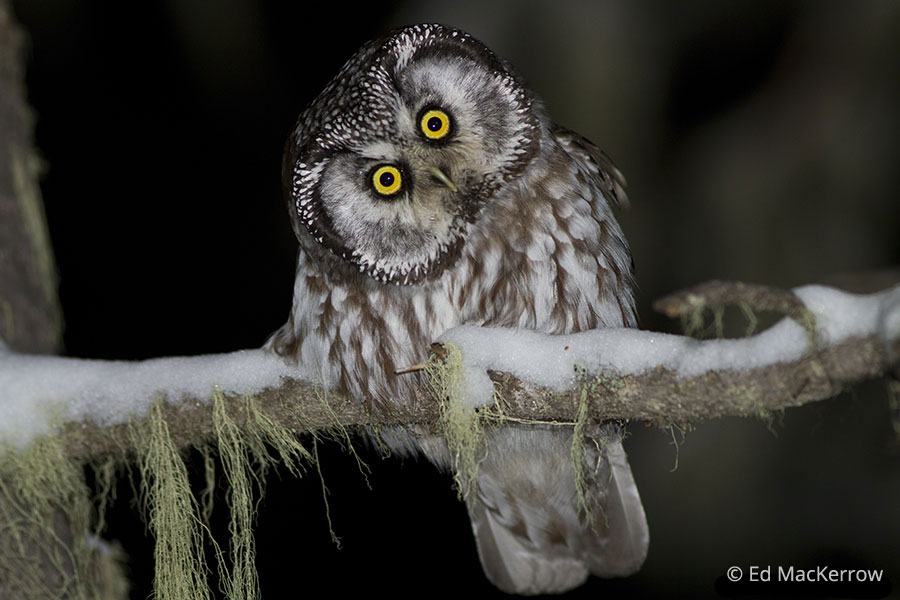 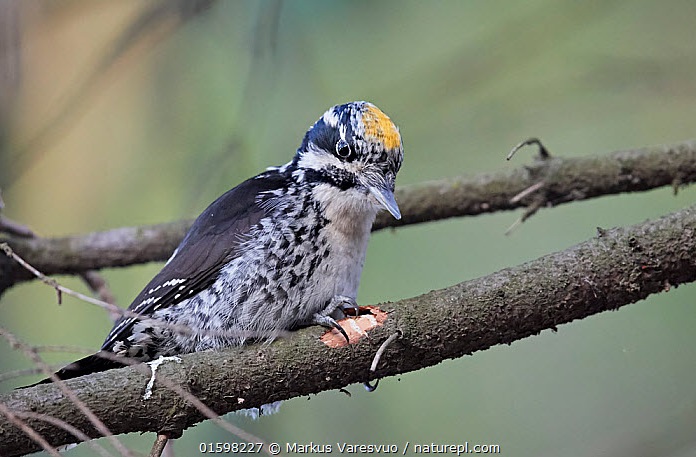 Days 5 al 7: During these 3 days we will enjoy several days of fabulous bird watching in one of the best ornithological destinations in Bulgaria: Burgas wetlands and other habitats on the Black Sea Coast. In these lagoons there are numerous bird watching posts and we will pass through them more than once so as not to miss the changing and rapid migrations of birds from the Bourgas lagoons.. 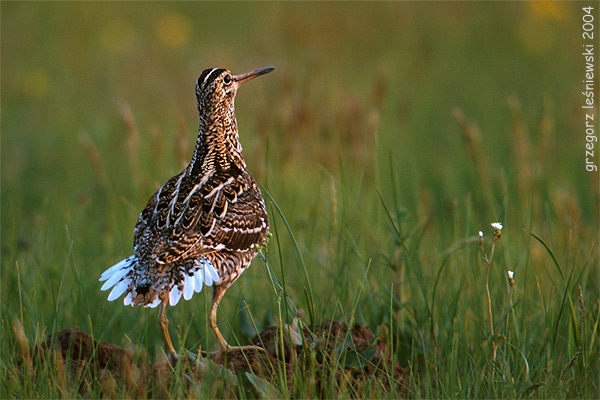 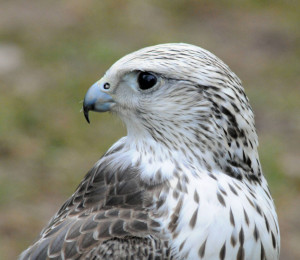 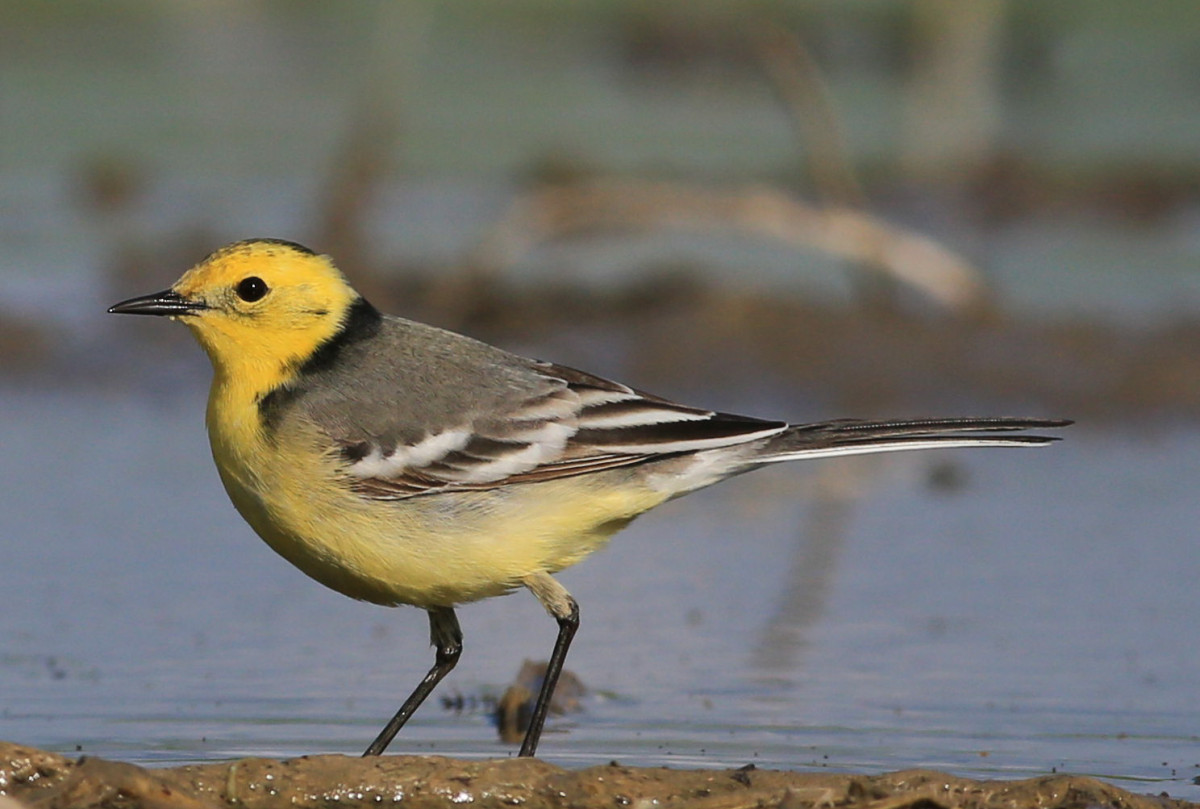 Finally we will visit Cape Emine where we will look for the carmine bullfinch (Carpodacus erythrinus), collalba isabel (Oenanthe isabellina), pia wheatear (Oenanthe pleschanka), and the caradriformes. 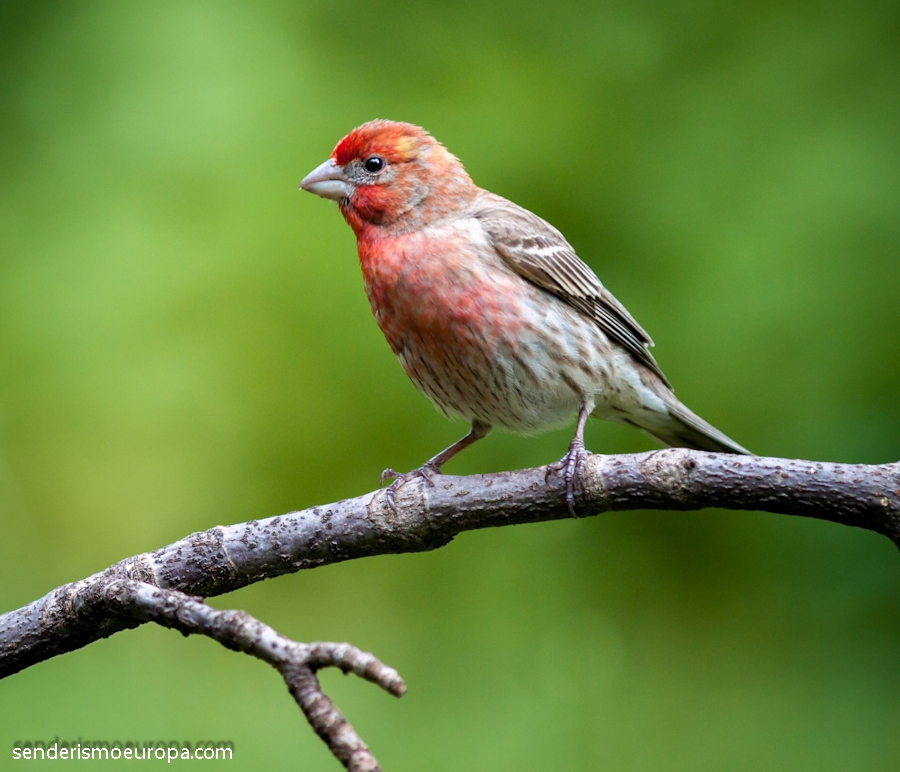 Day 8: After having an early breakfast we will pack our luggage and leave the hotel. After a road transfer of a few 3 hours towards the center of the country we arrive at the beautiful town of Ribaritsa next to the Central Balkan Mountains. On the way we will make a stop along the road to observe the eastern imperial eagle (Aquila heliaca), saker falcon (Falco cherrug), the moorish buzzard (Buteo rufinus), common calender (Melanocorypha calandra), and others.

Day 9: We will spend the whole day exploring the natural reserve of “Boatin” In search of cárabo uralense (Strix uralensis), one of the most sought after rare birds in Bulgaria. While we look for it we will have the opportunity to see the tawny owl (Strix aluco), white-backed bill (Dendrocopos leucotos), whistle cano (Peak aging), and many other typical forest species. 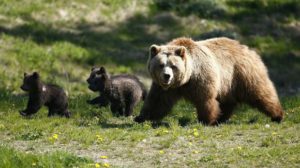 If you are lucky it is also possible to see the brown brown. Although there is a special interest in seeing a bear, or other type of wild fauna of Bulgaria, It would be advisable to spend one more day traveling to look for it conscientiously.

Well into the afternoon we return to Sofia (2 hours by road approximately). Accommodation in hotel in Sofia.

Day 10: Depending on the flight departure time, free time for shopping or visiting the city at your leisure, transfer to the airport and farewell to the guide. Return to the airport of origin. 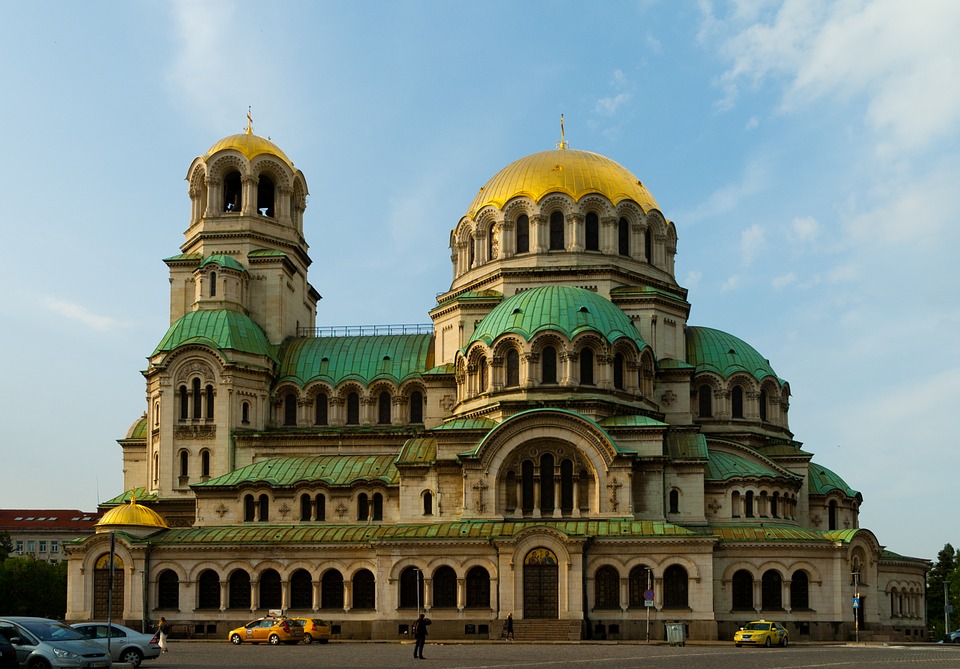 Note: This is a bird watching trip in which if you want to photograph them you must bring at least one 300 mm and a stable tripod, the “bean bags” can be loaned upon request in advance. In the lakes it would be very useful to carry a wide angle, as well as a zoom of 70-200 . We also do specific trips for nature photographers, ask us.

Reduced price by booking with a minimum of 90 days in advance:

• Reception at Sofia airport upon arrival. • English-speaking ornithologist guide service throughout the program. • Transfers according to itinerary in a vehicle with air conditioning and driver throughout the program. • Fuel costs, parking and tolls. • Accommodation in double use room • Breakfasts. • Entrance fees to nature reserves that require an entrance ticket. • Transfer to Sofia airport on the day of departure. • Administration fees.

What is not included:

• Plane tickets. • Observation material and personal clothing for activities. • Because they are optional for each traveler: Entrance fees to museums, monasteries, iglesias, forts or other attractions. • Optional excursions. • Travel assistance insurance, with own coverage for the activity, nor rescue. • Tips and personal expenses. • Drinks of all kinds, lunches or dinners.

Dates to choose within September. If you cannot travel in September we also have other programs throughout the year, to travel in Spring, Summer e Winter.

Why do Tourism in Bulgaria?

Thinking of sightseeing in Bulgaria? ️ What you should know: some peculiarities of the country that the travel guides do not tell you.

Rila Monastery in Bulgaria: Location, his story, hiking trails in the surroundings, schedules and more.

How to get. Where to stay. To do. Places of interest. Hotels-spa. Swimming pools. Excursions to Pirin mountain. And more... 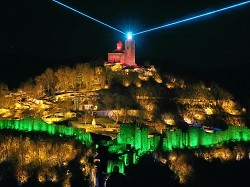 Veliko Tarnovo, a fascinating city whose visit must be planned in advance. Read our proposal of where it is better to stay and how to get there by car 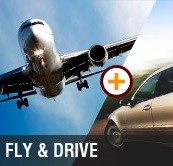 Viajes fly and drive , What should you know?

The origin of the Goddess Aphrodite

The true name of the Goddess Aphrodite: "Aberedita", and his veneration, dates back to the Thracian civilization, long before the greek stage.

This website uses cookies to improve your user experience while browsing the web.. Cookies that are categorized as "operational" are stored in your internet browser as they are essential for the operation of the website. We also use third-party cookies that help us analyze and understand how you use this website.. These are cookies "accessory" will be stored in your internet browser only with your explicit consent. However, rejecting some of these accessory cookies may have an effect on your user experience while browsing..

Uncategorized cookies are those that are being analyzed and have not been classified in any category so far.

Undefined cookies are those that are being analyzed and have not been classified into a category as yet.

Advertisement cookies are used to provide visitors with relevant ads and marketing campaigns. These cookies track visitors across websites and collect information to provide customized ads.

Analytical cookies are used to understand how users interact with the website. These cookies help provide information about the number of visitors, degree of interaction, traffic sources, etc…

Analytical cookies are used to understand how visitors interact with the website. These cookies help provide information on metrics the number of visitors, bounce rate, traffic source, etc.

Functional cookies are used to understand and analyze the website's functionality rates., which helps to provide users with a better browsing experience on the website.

Performance cookies are used to understand and analyze the key performance indexes of the website which helps in delivering a better user experience for the visitors.